A MILESTONE FOR A CARRIER FROM NEW BERN

Robert McLean started as an RCA at the New Bern NC Post Office in 1993 and became a regular in 1998. He has been a member of the union for over twenty years. In his previous career, Bob was a radio personality/DJ from 1976-May of 1993 when he signed on with the USPS. Bob will remain in the Jacksonville area with his supportive wife, Brenda. 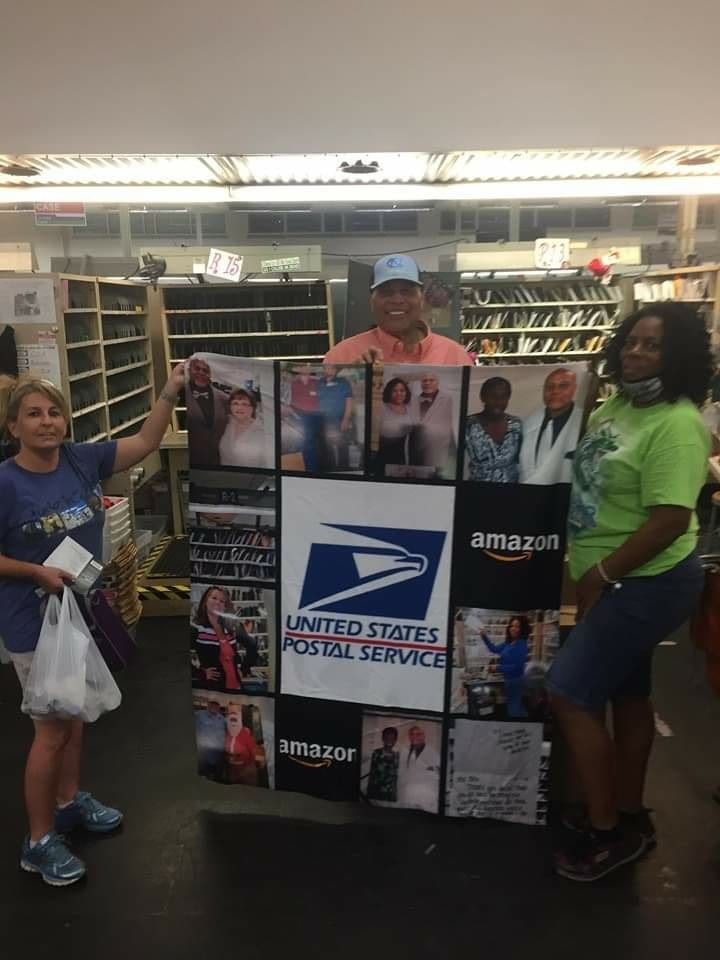 WEBSITE STATEMENT
COPYRIGHT© 2012 – 2019 NORTH CAROLINA RURAL LETTER CARRIERS’ ASSOCIATION. ALL RIGHTS RESERVED
NOTICE: The information on this site may not be copied or reproduced without the express written consent of the NC RLCA State Board.